To continue on from lesson 1.3, let’s have a look at some further concepts of Classical Conditioning and Operant Conditioning.

Professor John Pearce of Cardiff University in Wales was interested in the concept of learning in animals. Let’s take a look at one of his experiments which he conducted with pigeons: 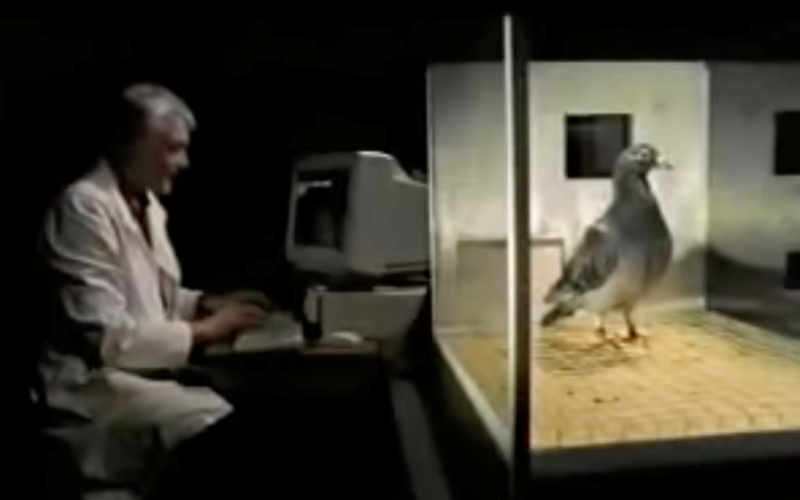 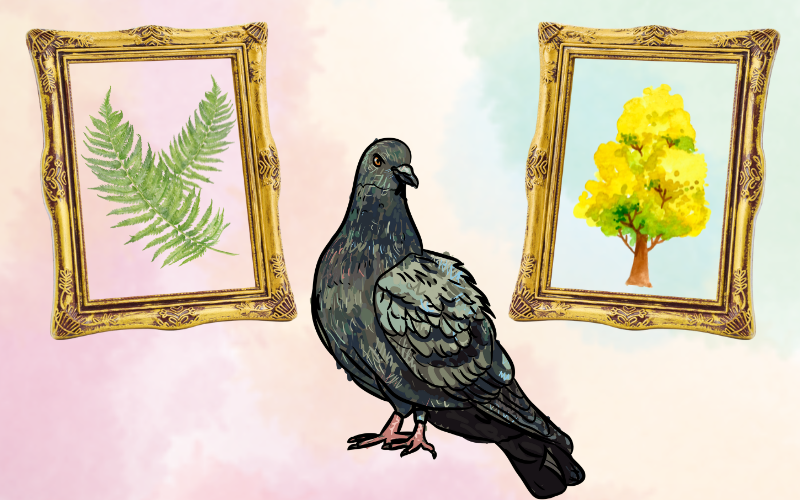 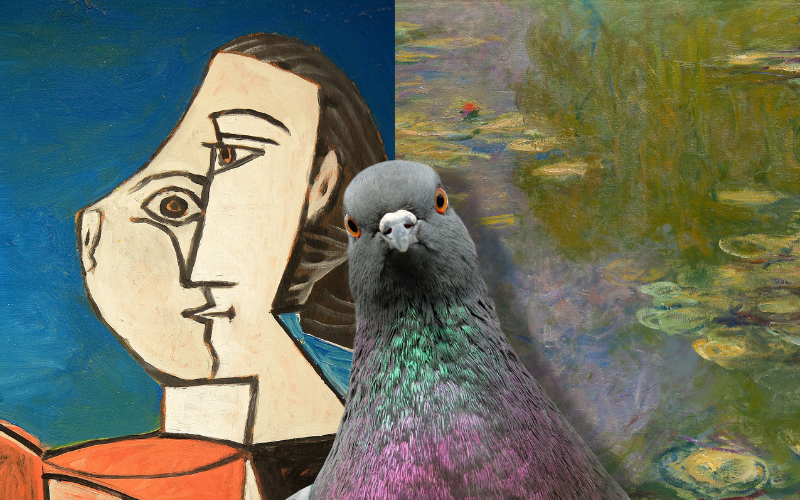 To further test the pigeons and their understanding of concepts, the pigeon was presented with pictures of Picasso and Monet and the pigeon again, was able to learn that only Picasso’s work would bring them food. 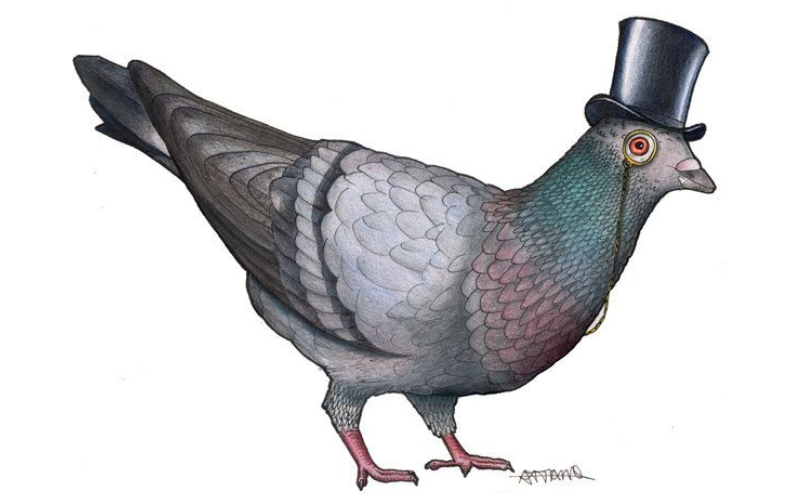 See if you can match which example relates to which concept (don’t be concerned if you aren’t sure – have a guess, and we will provide an explanation of each concept after you have submitted your guess by clicking the “Finish Quiz” button):

You have already completed the quiz before. Hence you can not start it again.

You must first complete the following:

Quiz complete. Results are being recorded.